Exclusive M&A Panel Event: The Process of Selling Your Business

The decision to sell your business can be difficult in and of itself, so knowing your options ahead of time is beneficial in helping you close the best deal for your company and employees.

In June, Pacific Premier Bank's San Diego Commercial Banking division hosted a panel presentation discussing three different paths to selling a company: Direct to Strategic Buyer, Engaging an Investment Bank, and an ESOP. Representatives from three companies—TekWorks, RelationEdge, and Erickson-Hall—that have sold their businesses in the past year, discussed the respective paths they took including lessons learned.

“Often CEOs and business leaders are experts at running their companies, but aren't as knowledgeable about the process of selling their business,” says Stephen Friedman, EVP / Regional President of Pacific Premier Bank San Diego. “Our goal in hosting this panel discussion was to inform our clients of the benefits of different exit paths as well as the issues that may arise before, during, and after the transaction.”

The panel event, which was held at the Hyatt Regency La Jolla at Aventine, also included a presentation by a leading San Diego M&A attorney, Stephen R. LaSala, who discussed the major pitfalls to avoid as you navigate the world of mergers and acquisitions.

One of LaSala's biggest takeaways from a legal perspective is to “put your house in order first.” This includes thinking like a buyer (what will the buyer not like about the company and what are the challenges facing the industry?); audited financial statements and good records are important; if there are skeletons in your closet, deal with them before the transaction dealings. And, during deal negotiations, business should continue as usual.

Mick Barber, EVP of Operations at TekWorks (which recently merged with Paladin Technologies), walked the attendees through the steps of the transaction. Barber said that as the company received multiple unsolicited inbound inquiries from Strategic Buyers and M&A brokers, the company decided to explore and institute a formal sales process. This entailed establishing criteria and a process to select an investment bank and legal counsel. One of the hardest tasks was to establish the appropriate firewalls to be able to continue to operate the business as if no transaction existed.

Brent Rivard, currently the managing director of Pathfinder Funds, discussed the sale of his former company RelationEdge to a strategic buyer in 2018. Founded in 2013, RelationEdge was a leading Salesforce.com consulting partner with over 100 employees in 10 offices at the time of sale. The decision to sell was not as much of an issue for the company, since it was built with a sale in mind. However, finding the right buyer for the company’s culture and continued growth was a primary focus. Once the buyer was found, the transaction was a quick process, taking only 75 days from LOI to closing. One of the keys to obtaining the best value was to position the business as a tech company, which is valued based on a multiple of sales, vs. a service company, which have much lower valuation multiples that are driven off of operating profit. Rivard emphasized that the key assets in this business are people, so structuring sale terms to incentivize the key managers to continue with the company was a critical component of the transaction.

Dave Erickson, CEO of Erickson-Hall Construction Co., presented on selling his company to employees through an ESOP (Employee Stock Ownership Plan). Erickson-Hall has 150 employees and specializes in construction for public works, K-12 schools, essential services (police/fire), and more. Between the two partners, each with three kids who didn’t foresee dreams of working in construction, Erickson says the partners were excited to keep the company culture alive and to reward the employees who helped build the company to what it is today. Dave stated that he and his partner Mike Hall recognized early on that an ESOP is wrapped in ownership and tax complexities that they needed to learn and understand. During the process, he and his partner met with five different advisors and two valuation experts, each shedding light on different aspects of an ESOP that hadn’t previously been considered. Dave also discussed the nuances of negotiating the sale with a trustee for the ESOP entity that buys the shares vs. a more traditional sale to a third party.

Team Up with a Banking Partner 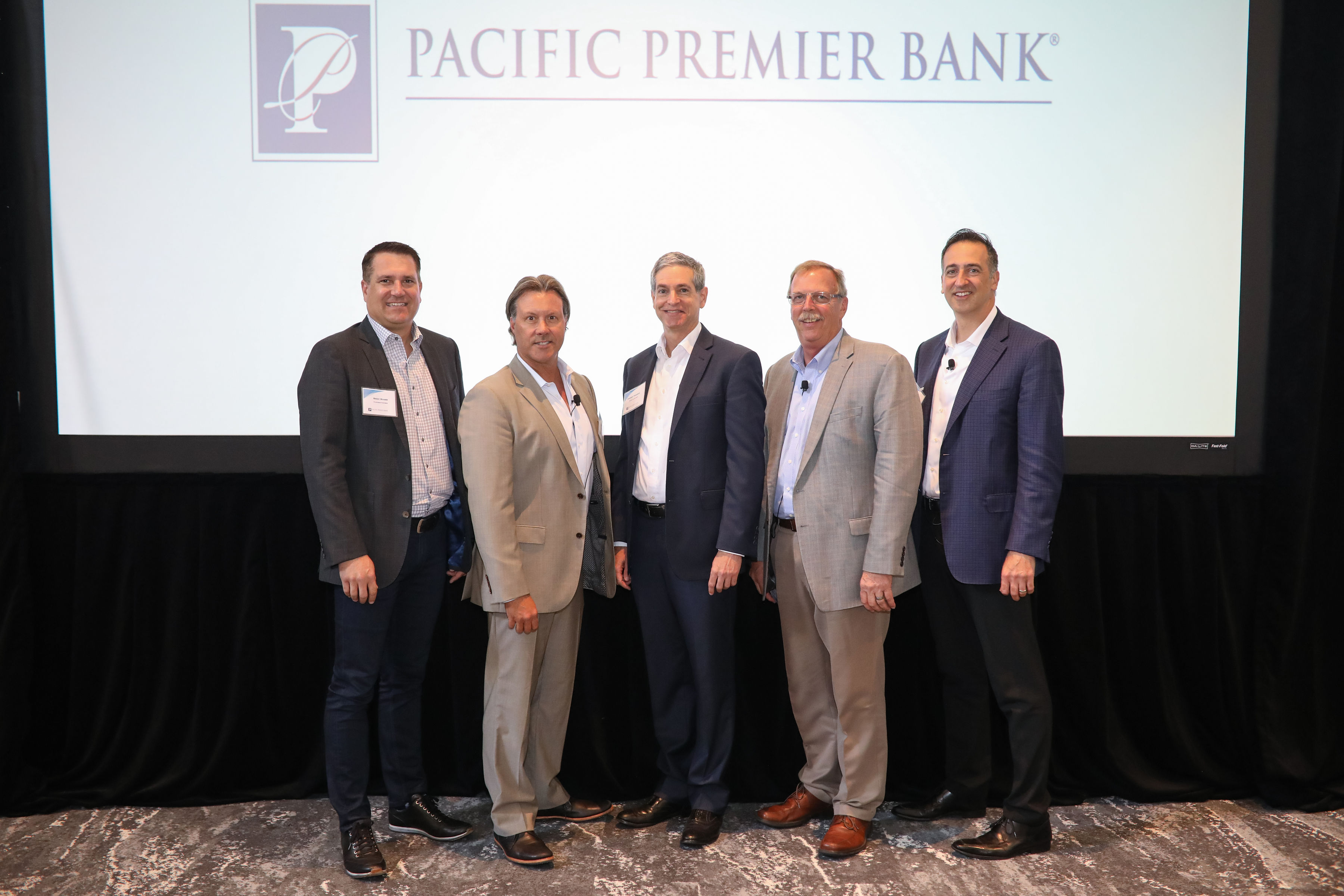 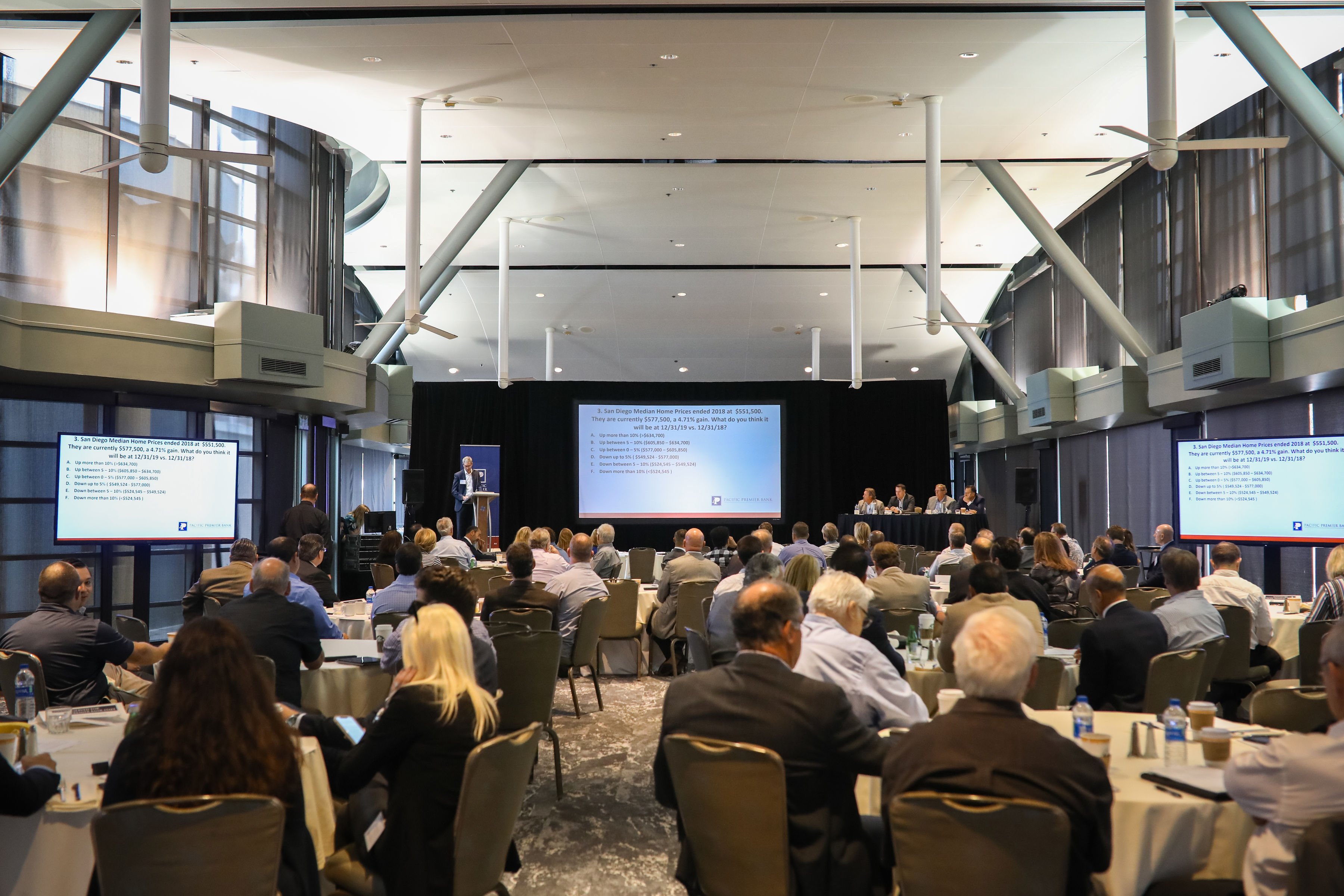 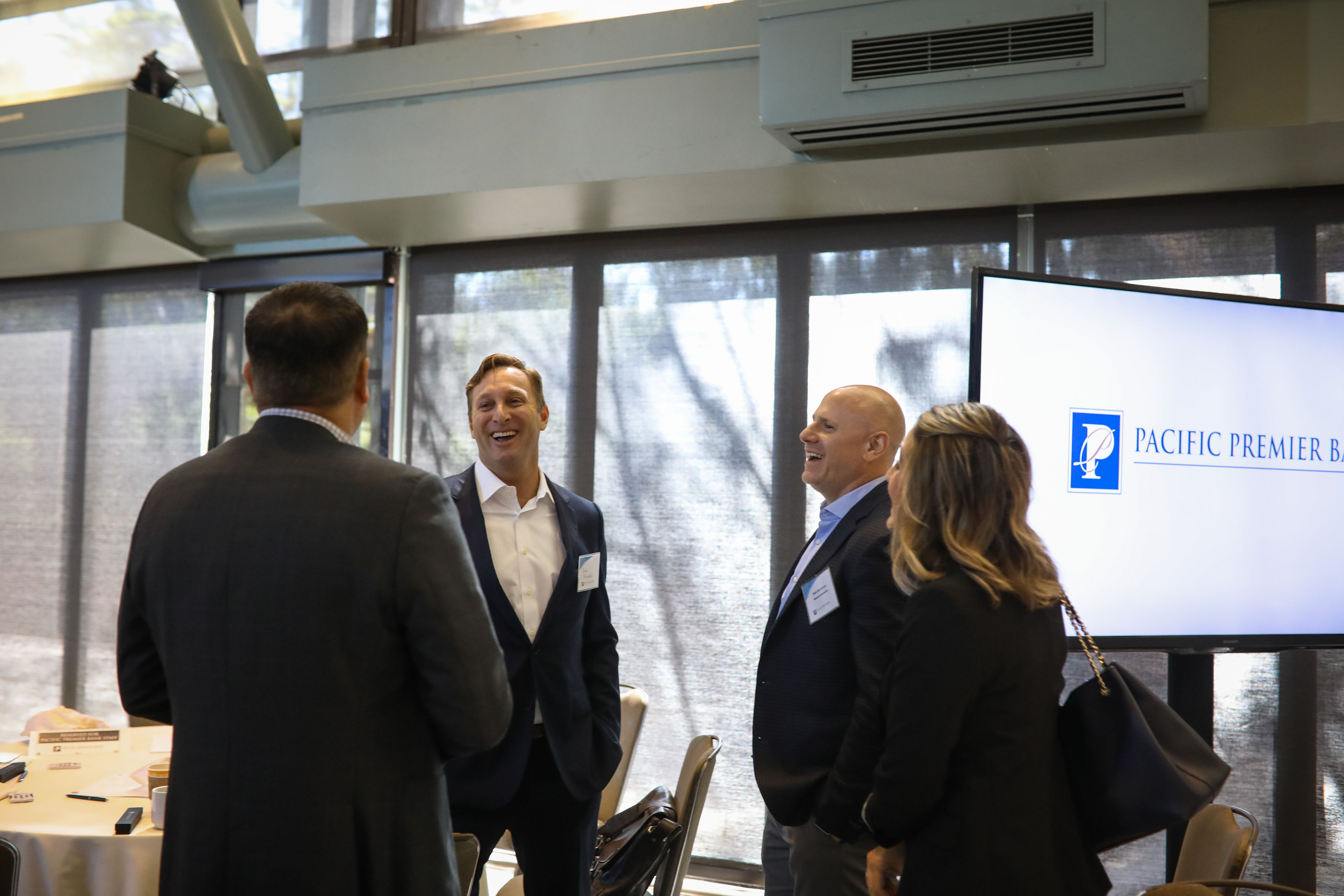